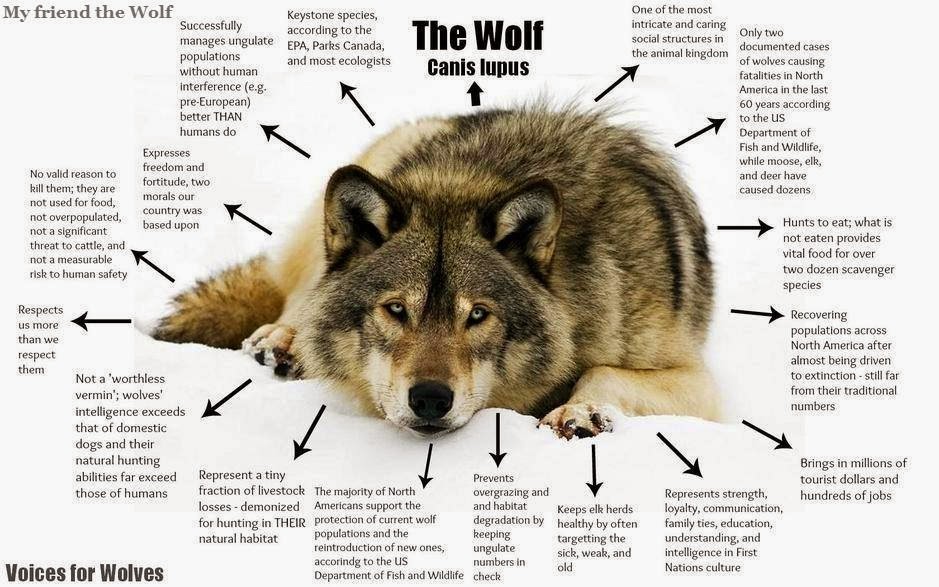 Until You Walk The Path, You Won’t Know Where it Goes will be chatting wildlife advocates Peter and Sheila Souza on March 20, 2014 at 1 pm eastern. We will be chatting about how they have used political activism, including civil disobedience, to protect our nation's wildlife and environment. 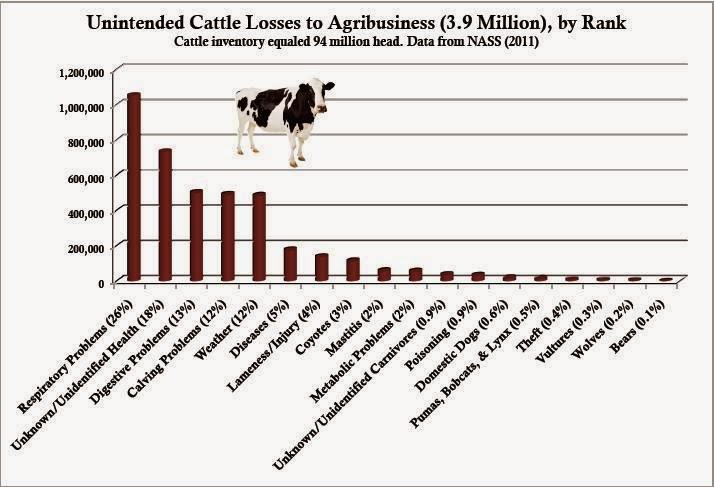 Peter and Sheila Souza began fighting for wildlife and the environment in approximately 1975. Peter and his group brought about the first land swap between National Park Service Land and Town Land to conserve Wetland habitat with many rare and endangered species. They stopped a road widening project within national park land that would have destroyed hundreds of acres of prime wildlife habitat and also would have destroyed the historical significance of the road. This gained them national media attention, including on CNN. Additionally, they prevented a waste facility plant from being built on land that would have impacted over 40 acres of the largest quaking bog on a sand barrier in the world, a wetland full of endangered species. Today that land is under land conservation trust. They were able to stop a drastic poisoning project being led by USFWS on a national wildlife refuge in Chatham Massachusetts that targeting all seagulls, terns, black crowned night herons, coyotes raccoons even skunks, It was stopped it with peaceful civil disobedience. This got national media attention, including on CNN.

They forced the Provincetown to create the first Wetland Management Protection Plan in the State of Massachusetts, as well as to clean up and create filters for all storm drains to protect the harbor and Oceans as well as the Largest Quaking bog on a sand barrier in the world. They have taken children on Wildlife tours and have brought wildlife into the classrooms to educate children on the value of all life and wildlife. They have rescued many many Wild animals, from a bald eagle, deer, American Bittern, Wild Turkeys, opossums, 100 pound Snapping turtles, Eastern Spotted turtle, Endangered Spadefoot Toads as well as many others. 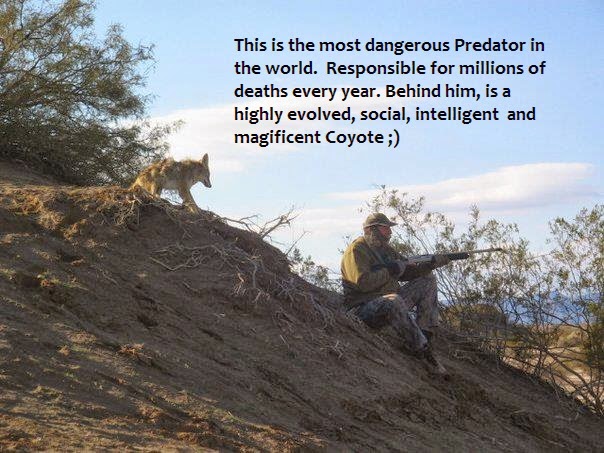 Tune into http://www.blogtalkradio.com/theresachaze on March 20, 2014 at 1 pm eastern to learn more to learn how to make the necessary social and political changes need to save our wildlife and environment. The phone lines and chat will be available for those who wish to ask Peter and Sheila Souza questions. The phone number is (347) 838-9927. 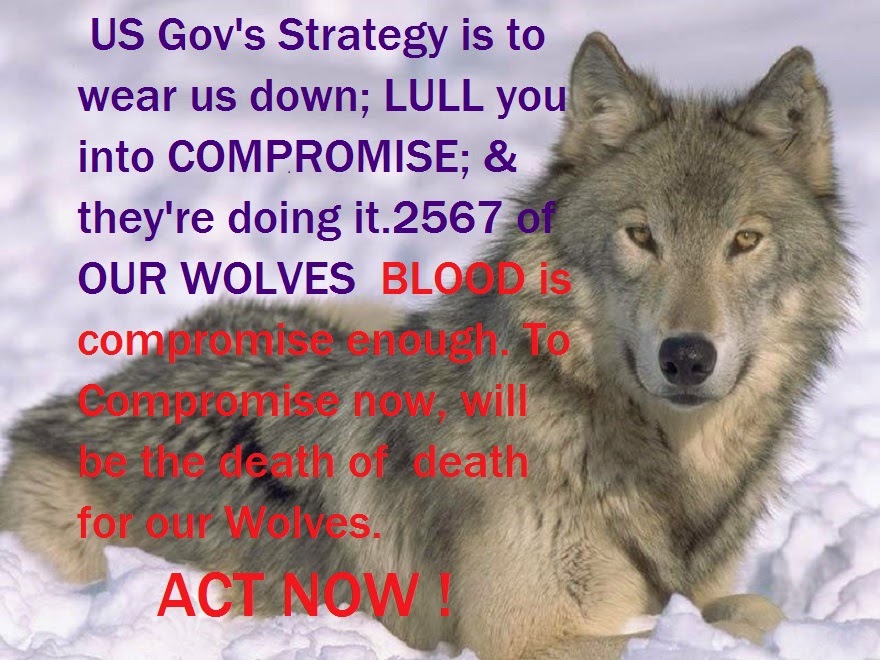 The interview will be available in the archives at http://www.blogtalkradio.com/theresachaze/2014/03/20/until-you-walk-the-path-you-wont-know-where-it 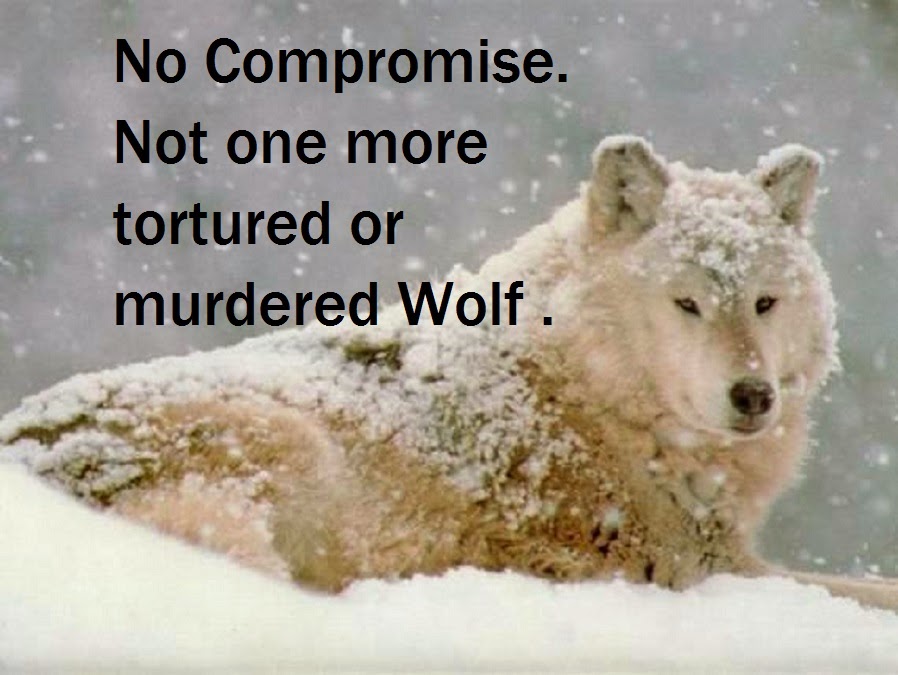 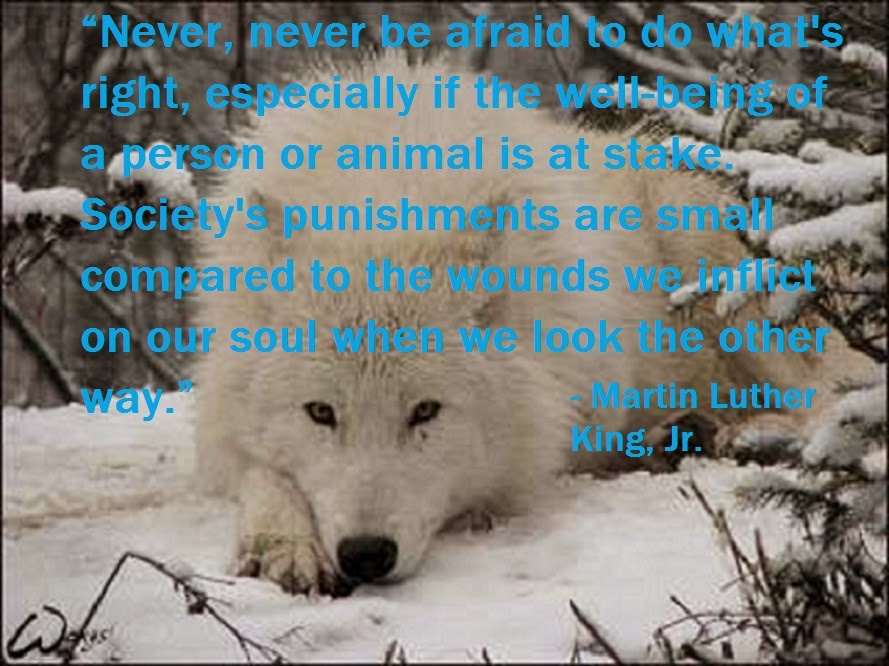 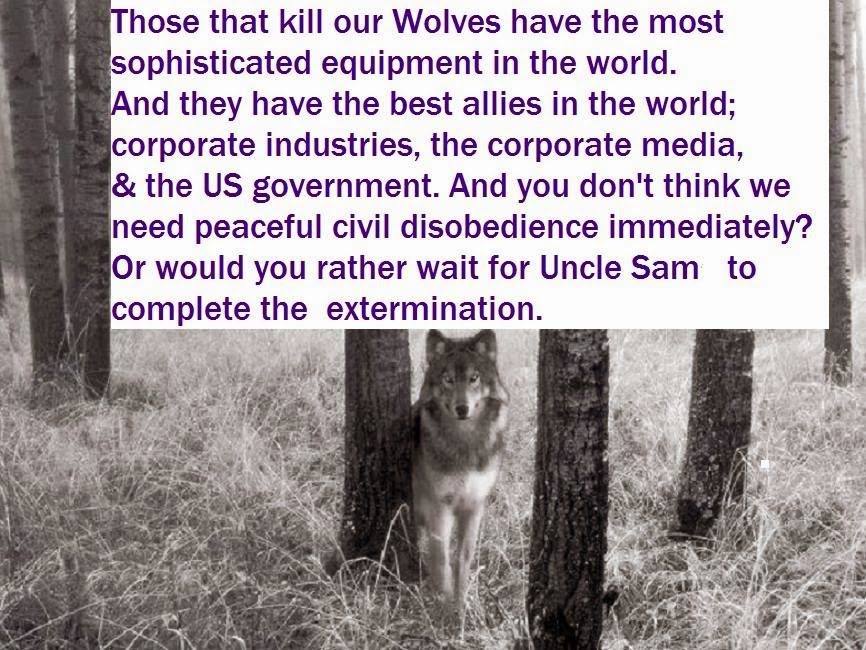 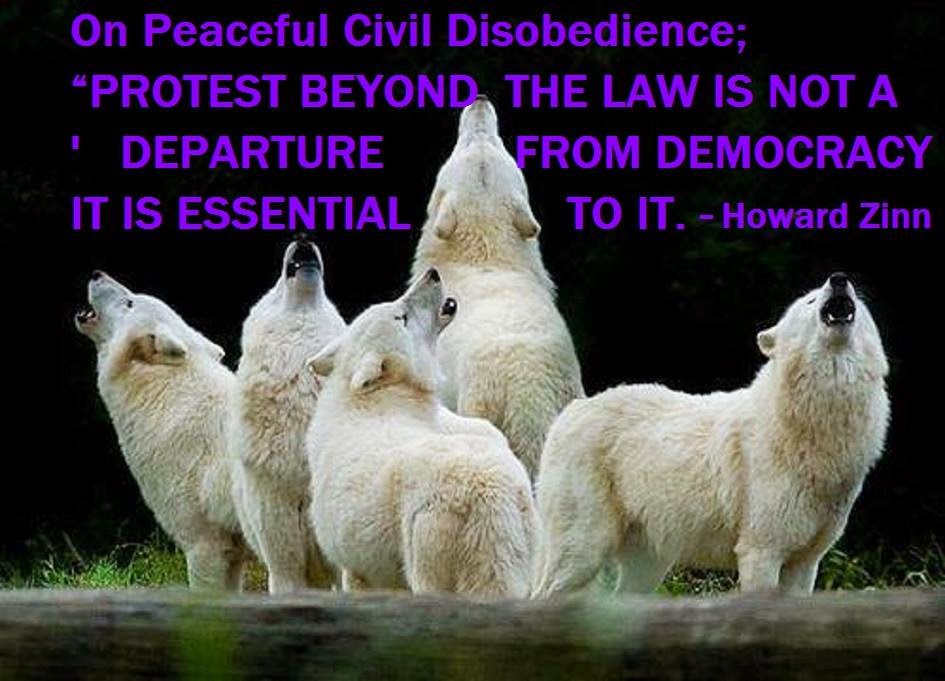 Do you believe in forever love?

" Instant Karma is going to get you."
John Lennon