Guitars Not Guns: Changing the World, One Kid at a Time 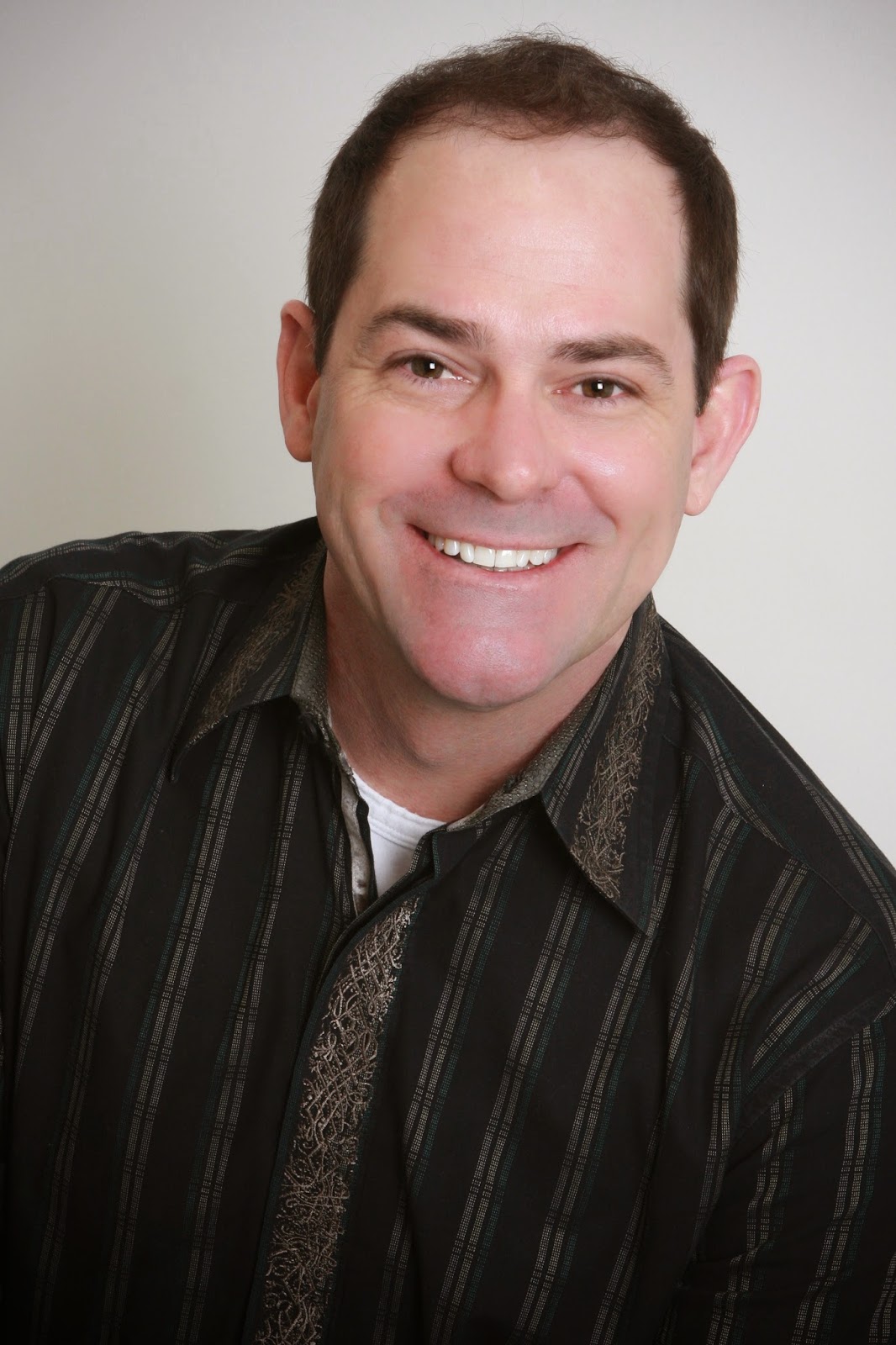 Until You Walk The Path, You Won’t Know Where it Goes will be chatting with musician, author, and President of Guitars Not Guns, Gregg Hammond on April 16.2015 at 1 pm eastern as he talks about how the arts makes positive changes in children and teenagers' lives.

Musician, mentor, guitar teacher, philanthropist, and author born in DC. Gregg's family moved away from DC in the late 60's to escape the violence of the riots. The move landed him in the Florida Keys, where he grew up learning to live in the natural surroundings, teaching fishing, snorkeling, & exploring in the back country islands of the Keys. Hurricanes destroyed his guitar studio and then his home. With his dog and a guitar, he began a journey to find a larger purpose for his life. He traveled highways and mountain wilderness searching for his truth. Returning to DC in 2002, Gregg experienced violence in the streets. He and his father were randomly attacked by a gang of kids in '04. He was held at gunpoint by teens in '05, and nearly ambushed again by another gang in '06. These experiences compelled him to take action to make a difference. He founded GNG DC and volunteers his time wearing many hats within the charity to keep it going. He has witnessed miracles in the classroom. His vision includes bringing the world together, all playing the same song at the same time, featuring many of the Guitars Not Guns students up on the stages with great musicians like Paul McCartney, U2, and Ben Harper.

Gregg’s memoir, Set Me Free: The True Story of a Real Guitar Hero, tells the inspiring story of a man who has reinvented himself many times and helped hundreds of kids and teens to do the same.

Tune intohttp://www.blogtalkradio.com/theresachaze on April 16 at 1 pm eastern to learn how giving the give of music gives hope and changes the life paths from Gregg Hammond.The phone lines and chat will be available for those who wish to ask questions. The phone number is (347) 838-9927.

The interview will be available in the archives at http://www.blogtalkradio.com/theresachaze/2015/04/16/until-you-walk-the-path-you-wont-know-where-it-goes 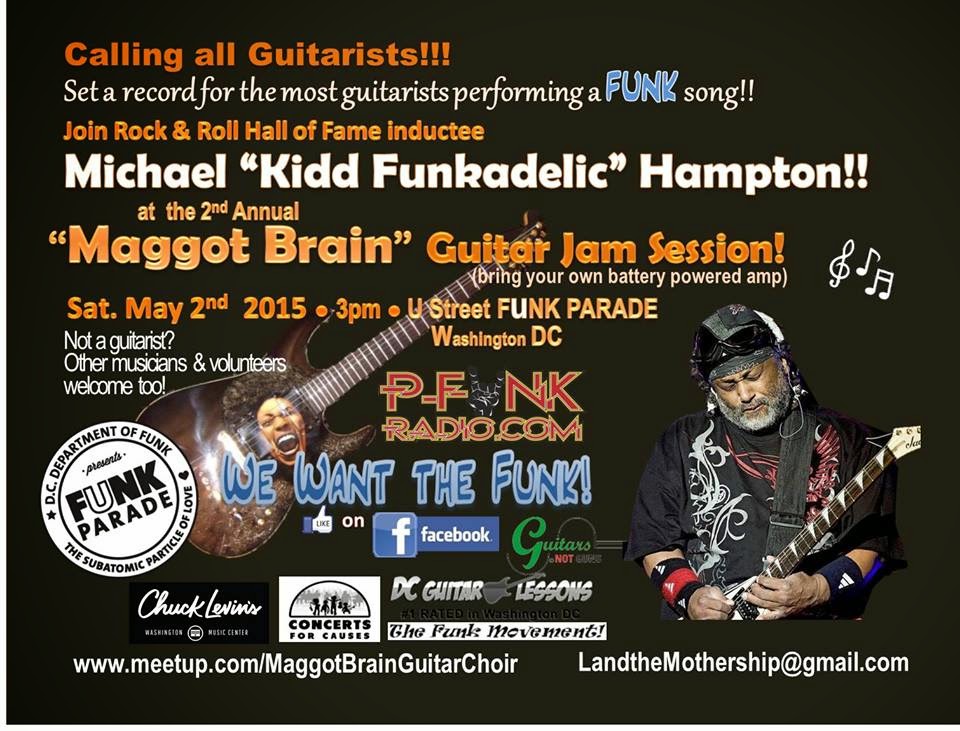 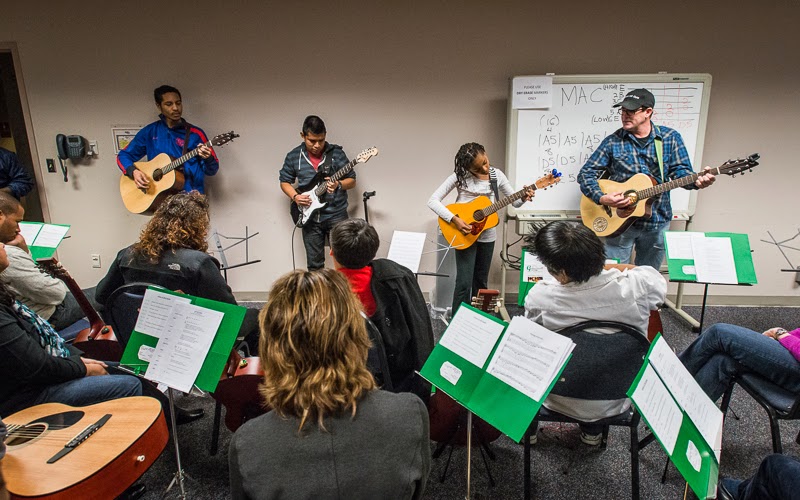 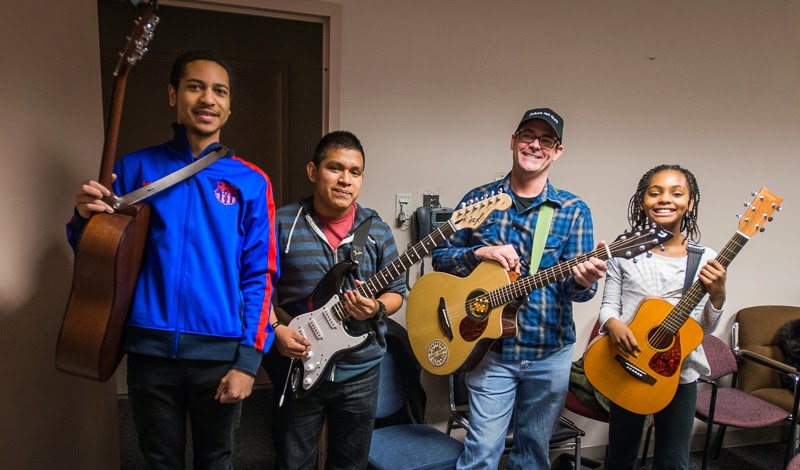 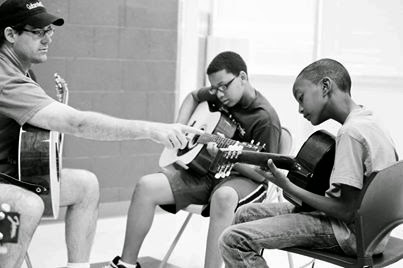 Love can be a blessing or the curse that destroys an entire town.
Have you ever met someone and suddenly felt love or hate? Did you wonder why? What if you had forgotten the reason? Would you want to remember if it could save you life?
Never Can Say Good-bye is a paranormal thriller-horror that combines a traditional ghost story with unique twists.

Posted by Theresa Chaze at 3:35 PM No comments:

Veterans Telling the Real Stories and Healing Their Way Home

Horses and Heroes is not about pointing fingers or creating a political firestorm.  It is a documentary series, which will help military personnel and veterans find a new way to cope with the physical and emotional challenges brought into their lives by war.  Equine Therapy does not involve drugs nor lying on a couch and spilling their guts to a therapist.  What it does do is help them find new ways to see and react to their emotional triggers.  It helps their bodies remember how it used to work.  It can't replace what was lost, but it can give them the confidence to see that they are more than the sum of their body parts.  Horses and Heroes will give veterans and military personnel the information they need to find alternative healing solutions, which can help lower the suicide rate.

It will provide the dual benefit of also providing jobs.  We will be hiring veterans already in the entertainment industry as well as opening the door for those who are looking for a new career.

Horses and Heroes will create a greater awareness healing benefits of Equine Therapy for civilians, military personnel, veterans, and their families not only for those currently serving, but also for those from previous wars, who never addressed their issues. Horses and Heroes can’t fix the system nor will be it is a cure all.  What it will do is show that there are alternatives, which  more effectively help them heal their way home.  They can't go back and make a brand new start, but they can start from the now and make a brand new end.

This is the video we shot to grandfather Horses and Heroes into Section 181 of the Jobs Act.

To learn more please visit our website by clicking here