Graduating to Another Grade at the School of Hard Knocks 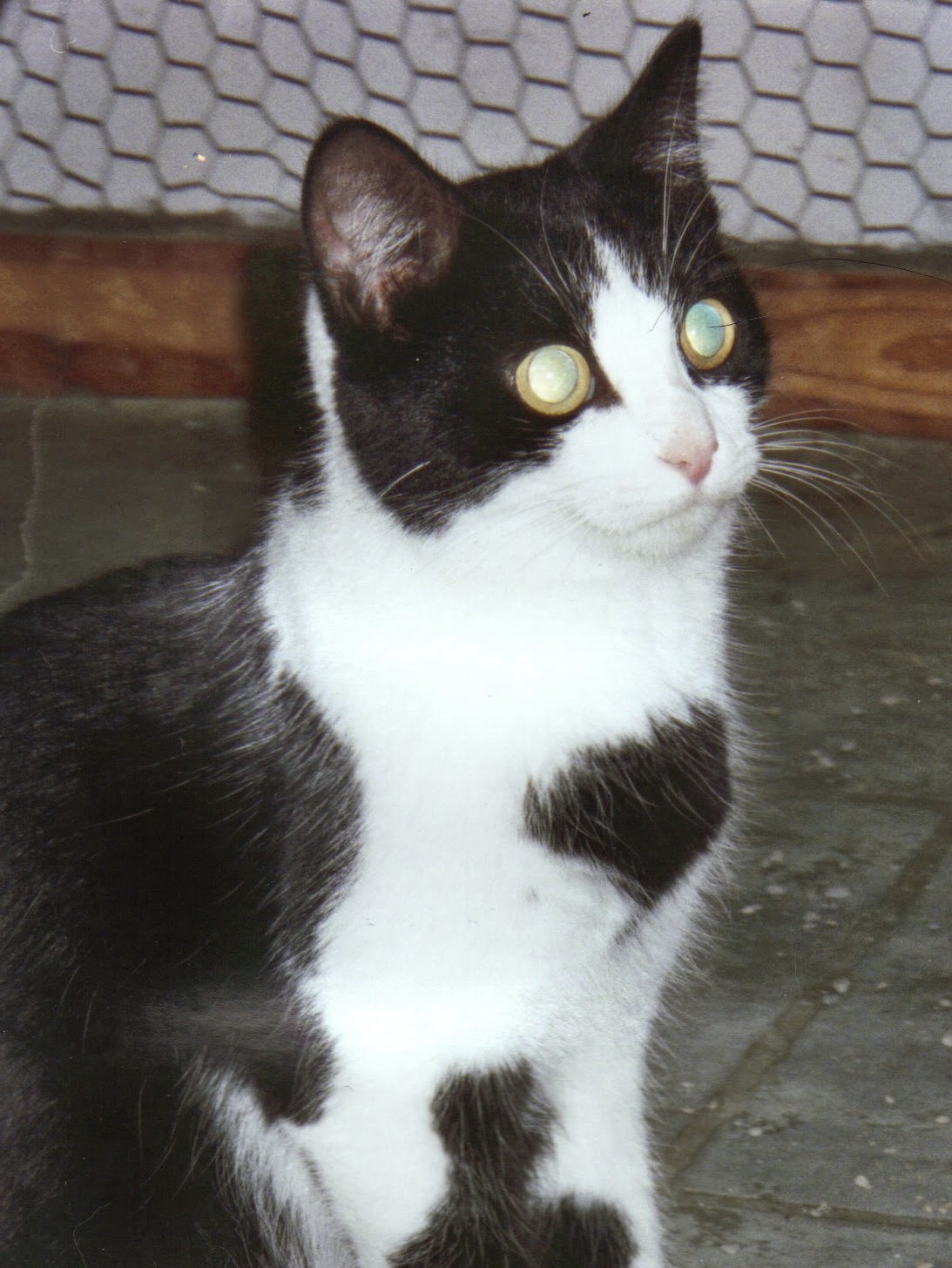 Some many people see life as black and white, while life is in reality many shades of gray. The relationships and events that are brought into our lives teach us this by exposing us to many people in different situations to see how we will react. The people we love and trust affect us but they do not reflect us. The situations our decisions put us test us to see how we will react. They are not punishments, but challenges to test our learning process.

Whether it was a karmic lesson or a challenge from this lifetime, I came to believe that what happened to me, around me, and to those in my life was my responsibility. If someone I cared about was hurt, it was my fault. If something broke or if something zigged when I thought it should zag that it was a punishment. That belief was never a truth. It was a challenge for me to over come. The who and the why of how it was reinforced in my childhood is a long story that would make War and Peace look like a novelette. I wrote those tales on pages that have been since been burnt to release the pain and guilt, but also find the love and the hope. The lessons other taught me then are on them, but how I react to them now is mine.

Three years ago a beautiful soul that I named Sophie came to my back door. She is a tuxedo kitty that was so small that I thought she was only about six month old. What I didn't know when I adopted her was that she was a Trojan kitty. Two weeks later, she had four kittens. She was so malnourished from being abandoned that the kittens were smaller than normal and she needed extra care for her to be able to care for them.

I named the babies, Izzie, Simon, Merrie, and Honey-bunny. Merrie and Simon were eager to take on the world. Their eyes opened quickly. Honey-bunny wasn't far behind. Izzie’s was a little slower. Her eyes didn't want to open, but once they did she became leader of the pride. She was clever and courageous. She was the first to explore and last to back down.

I took them to the veterinarian for the first check up at about eight weeks. I took in four healthy kittens, but two days later all of them were sick and refusing to eat. I took them back. The vet took Izzie’s temperature. It was the only difference. He gave them a different kind of worming medication. Within 24 hours, the babies started to recover except for Izzie. Initially, they were all happily eating again. But then Izzie stopped. I called the vet and was told to give her a couple of more days. Izzie started to loose weight. I force fed her water and food. I changed food and eventually went to baby food to help sustain her. Nothing I did made a difference. She weakened. I didn't want to let her go I set up another appointment with another vet for the next morning. That night she began to whimper in pain. I saw what I was doing to her. That beautiful soul was staying in a body that didn't work, because she loved me. I told her it was okay to go. That I loved her and would be okay. She relaxed and smiled a little. I didn't want to leave her, but I suddenly really had to go to the bathroom. By the time I got back, that beautiful soul had left. I was only gone a few moments. But it was the time she needed.

For a long time, I blamed myself. I emotionally beat myself with the would-have, should-have stick. The reality was that it was her time. The circumstances of her pregnancy and birth gave her a body that was only temporary. There was nothing that I could have done to fix what was not mine. It was never about me. It was Izzie's path and her choice. When I realized that she was freed of a body that did not work and I started the grieving process. That bright beautiful soul brought a love, joy, and courage into my life. For that I will always be grateful.

Last spring, I was hired to produce a business platform, including the budget, proposal, and operating agreement/bylaws, along with four videos for a new non-profit organization. I was assured that once the platform and the videos were available that the she would have the funding to not only register the organization with the state and federal governments, but she would also be able pay me for my work.

When I set the price for my work, I thought I would be some receiving help with the information gathering. I love research, but some of the budget items like the cost of renting office space would have been more efficiently done by someone who lives in the area. I asked for help, but received none. Additionally, the organization's name changed after the work began, making it necessary for me to reedit the videos that I already produced as well as the business platform. I finished and delivered my work. I asked for payment only to be told that the there would be a delay because the donor wanted to see the organization's website, which had yet to be built. I gathered the information and delivered it to the web master. The site went up. Again payment was delayed due to the time of the year. The donors had already reached their limit, but would again be donating after the first of the year. The first of the year has come and gone. Although small payments have been being made all along, I have only received a third of what is owed. I have been given more promises and excuses for why she can't pay me. Yet she has the funds to travel to political events and conferences. She is able hobnob with politicians, celebrities, and other activists, because of the work I have done. But she doesn't feel the need to pay for the work that opened those doors for her.

The tall and short of it is that the project involved much more work and took longer than I expected. Plus I did more than the original agreement, including organizing the crowd fund campaign that raised enough to register the organization with the state, but instead the funds were spent on promoting the group on Facebook.

This is not a pity party, but the realization that sometimes you do have to fight for what is rightfully yours. I did the work. I also went above and beyond expectations. I deserve to be paid. This mind set is a life pattern that I needed to address. Although, I can find rainbow in this storm, it does not absolve the other person from her obligation. She needs to pay me what she owes now.

It the past I felt guilty about asking for what was owed me. I was afraid that I would loose a friend or that there would be a negative backlash that would cause others to turn against me. This is why I have been taken advantage of in the past. I treated myself like a doormat and didn't understand why other people wiped their feet on me. I have changed this mind set. I am a bright, innovative person, who is a blessing on this world. I am caring and sharing. Now I will be so with myself as well as others.

In this case, I trusted someone, who chose to take advantage of that trust. I am proud that I was able to trust. It's a new concept for me. But I am also proud that I didn't take on the other person's bad behavior. What ever happens from now will be her responsibility.

These were two very important life lessons that I needed to learn. We are only responsible for ourselves, our actions, and the results of those actions. Although we can learn from others, we are not responsible for them or their actions. Although others' lives affect ours, they do not reflect who we are or our destiny. Love and friendship does not mean ownership. To truly love and respect another, it means that you must let go and allow them face the karmic lessons. To do anything else stunts everyone's spiritual and emotional growth. When we take on what does not belong to us, we hurt ourselves and everyone involved.


" Instant Karma is going to get you."
John Lennon
Have you ever met someone and suddenly  felt love or hate? Yet for the life of you couldn't remember  them.  Would you want to  remember? Would you want to know if it could save  your life?

Posted by Theresa Chaze at 3:23 PM