Learn the Truth about the Borden House 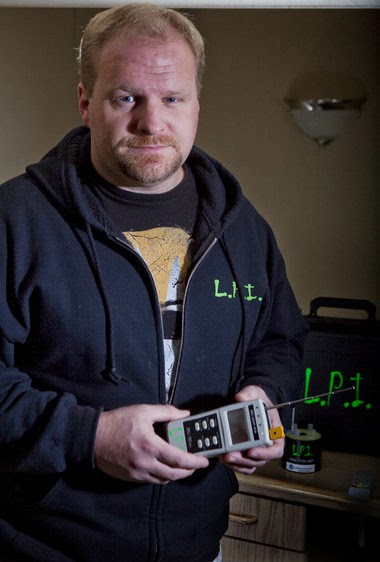 Until You Walk The Path, You Won’t Know Where it Goes will be chatting paranormal investigator Joseph Lawson on March 11, 2014 at 1 pm. We will be chatting about the his paranormal experiences, including those at the Borden House. Lawson will also be sharing valuable tips of what to do and not do during an investigation. 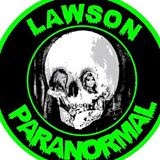 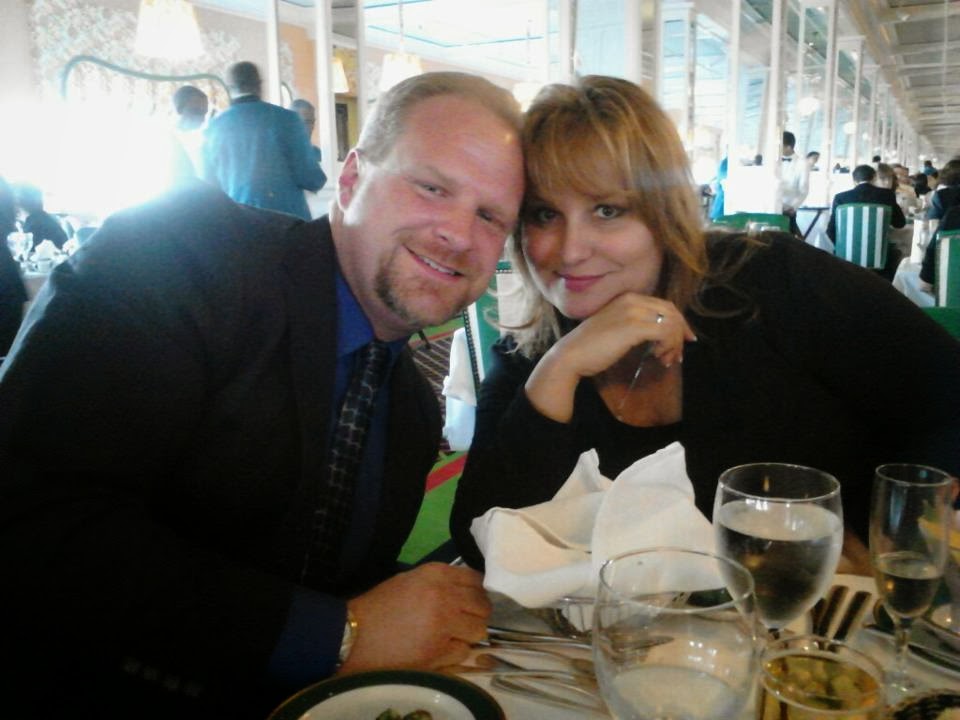 
Tune into http://www.blogtalkradio.com/theresachaze on March 6, 2014 at 1 pm eastern to learn more about paranormal investigations from an expert. The phone lines and chat will be available for those who wish to ask Joseph Lawson questions. The phone number is (347) 838-9927.


The interview will be available in the archives at http://www.blogtalkradio.com/theresachaze/2014/03/11/until-you-walk-the-path-you-wont-know-where-it

Do you believe in a forever love?  http://cproduction5.wix.com/cosmos-productions-

" Instant Karma is going to get you."
John Lennon
Have you ever met someone and suddenly  felt love or hate? Yet for the life of you couldn't remember  them.  Would you want to  remember? Would you want to know if it could save  your life?

Never Can Say Good-bye is a paranormal thriller  feature film with the  logline love and hate survives death
Courage isn't the lack of fear, but the ability to set it aside and  focus on what is truly important

Posted by Theresa Chaze at 2:00 PM