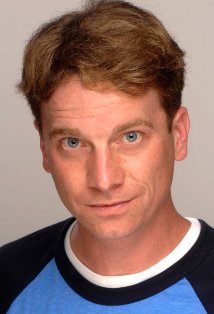 Until You Walk The Path, You Won’t Know Where it Goes will be chatting with the up and coming actor, producer, and writer Matt Markey April 20, 2013 at 2 pm eastern as he talks about his award winning romantic comedy, “Ricky”.

Born and raised in White Plains NY. Graduated with a BFA in Theatre from the University of Rhode Island. Moved out to LA in 2002 to pursue the dream. Earning smaller roles, Markey gained inspiration from Rocky and Sylvester Stallone. It was his uncompromising commitment to quality that give Markey the courage to challenge the status quo.

Ricky
Convinced by his pals that the only way to win back smoldering ex-girlfriend Tracy is to become a bona fide beefcake, aspiring actor Ricky McDown heads to his local boxing gym, and begins a workout regimen that would impress even his pugilistic personal hero Rocky Balboa. With the help of pretty Janie Ricky is soon on the fast track to physical fitness, but it will take more than a few bulbous muscles to win Tracy back from the handsome lady-killer who's taken his place. But this fight isn't over yet, before that final bell rings, Ricky will prove that when it comes to love, he's a true contender.


Tune into http://www.blogtalkradio.com/theresachaze on April 20, 2013 at 2 pm eastern to learn more about next generation film maker Matt Markey. The phone lines and chat will be available for those who wish to ask questions. The phone number is (347) 838-9927.

The interview will be available in the archives at http://www.blogtalkradio.com/theresachaze/2013/04/20/until-you-walk-the-path-you-wont-know-where-it-goes 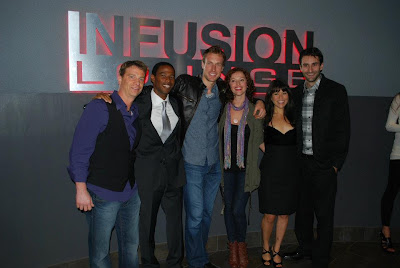 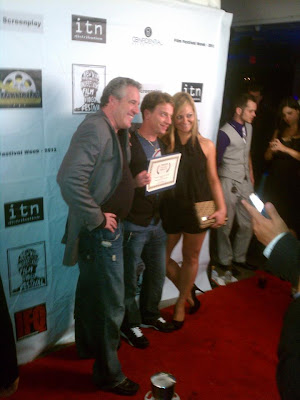