Posted by Theresa Chaze at 11:46 AM No comments:

Until You Walk The Path, You Won’t Know Where it Goes is hosting entertainment professional Pete Allman on September 28 at 1 pm eastern. Allman interviewed some of the biggest names in films, He will be sharing some of those memories and some of their secrets.

Allman, known as ''the man on the scene'' arrived in Las Vegas as a singer with his own revue, The Pete Allman Show in 1978. He headlined at The Fremont Hotel, where Wayne Newton appeared and then moved up the strip to The Marina Hotel, now The MGM Grand and the Jockey Club among others. After-wards, he began writing articles for The Las Vegas Tribune, Las Vegas Times, The Las Vegas Hollywood Magazine, Las Vegas Korea Magazine, and Showbusiness Magazine in New York and The Hollywood Gazette. Allman produced and hosted his own radio broadcasts on KDWN and K.L.A.V. .
After 13 years , as a reporter and a talk show host,of radio, Allman founded Celebrity Scene News, a multi faceted advertising agency . He started producing television commercials, then producing and hosting some 300 half hour entertainment and talk shows on Warner Brothers, K.Y.R.K,, Channel 33, and Fox 5. The Las Vegan Report, C.M.X Sports and Entertainment, Straight Talk with Pete Allman, were the most popular of these productions.

Through a friend, James Brown,where he was also a reporter on The Boss 97.4, a station owned by Mr. Brown., Allman decided to return to Los Angeles and continue to interview celebrities on the red carpets, on edmagiktv and Channel 18,K.TLA with his Hollywood In Action. There he met Damian Chapa, star of'' Blood In and Blood Out'', where he was invited to to do some public relations for Chapa,

He was asked to join Amadeus Pictures , Chapa's company to learn the art of producing, where he produced Brando Unauthorized, Killer Priest[Damian Chapa] and Vatos Locos . Allman is in pre -production with In Search Of Neverland, the story of Michael Jackson and his friendship with Gloria Berlin, his Realtor in purchasing The Sycamore Ranch, Michael's dream home and play-land, until he passed.

To learn more about Pete Allman and his insiders view of the entertainment world tune into http://www.blogtalkradio.com/theresachaze on September 28 at 1 pm eastern. The phone lines and chat will be available for those who wish to participate. The phone number is (347) 838-9927.

After the show the interview will be available in the archives at http://www.blogtalkradio.com/theresachaze/2012/09/28/until-you-walk-the-path-you-wont-know-where-it-goes 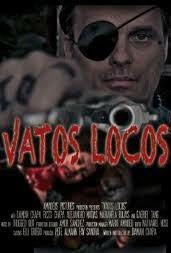 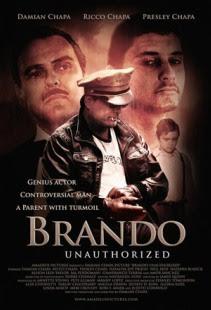 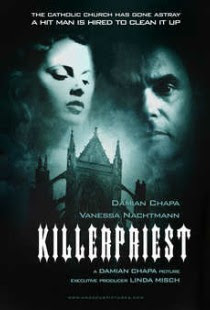 Posted by Theresa Chaze at 11:14 PM No comments: 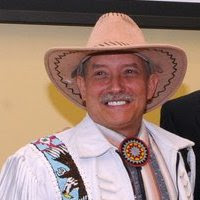 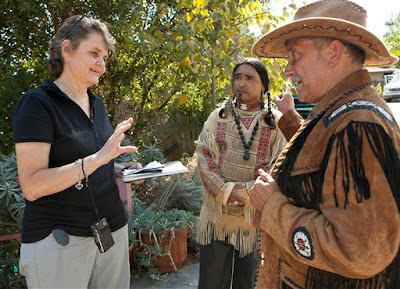 Until You Walk The Path, You Won’t Know Where it Goes is hosting animal activist and spokesman for Union Members for the Preservation of Wildlife, Randal Massaro on September 27 at 1 pm eastern. We will be talking about the new developments in the growing movement to safe our nation's wildlife..

Former member of Green Peace in California, Massaro now fights for the preservation of wildlife. He is at the forefront of the movement to save the wild horses and burros. His goal is to create a collation to protect endangered species and their habitats. His is to make the nation aware of the abuse of power and the corruption the governmental organizations, which were assigned stewardship of the nation’s wildlife.

To learn more how to save this nation's wildlife tune and what each of us can do from Randal Massaro into http://www.blogtalkradio.com/theresachaze on September 27 at 1 pm eastern. The phone lines and chat will be available for those who wish to participate. The phone number is (347) 838-9927.

After the show the interview will be available in the archives at http://www.blogtalkradio.com/theresachaze/2012/09/27/until-you-walk-the-path-you-wont-know-where-it 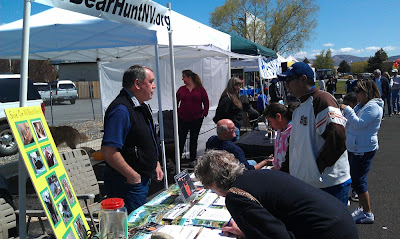 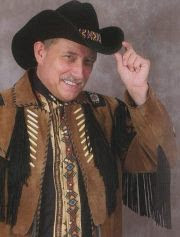 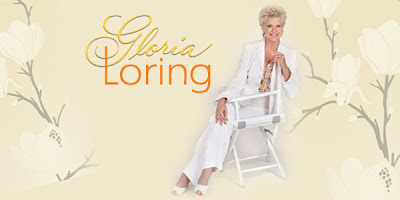 If you haven't yet signed up, I want to remind you that Monday, September 17th, I will giving a webcast at 6PM Pacific Daylight Time.

I'll be discussing the stories and ideas in my new book, Coincidence Is God's Way of Remaining Anonymous. I’ll shed a little light on coincidences, where they come from and how we can use them for our good and the good of others.

To join me that night, sign up by clicking here. and then you'll receive a confirmation email.

If you have questions for that night's discussion, send them to me at Gloria_loring@yahoo.com

This webcast will be available after the 17th by going to http://www.spreecast.com/channels/gloria-lorings-channel

Thanks so much, and I look forward to being with you on the webcast! :)GL

Gloria Loring
www.GloriaLoring.com
Posted by Theresa Chaze at 10:54 AM No comments: 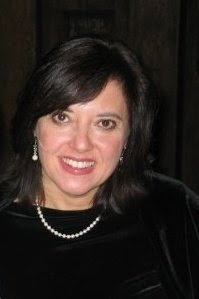 Until You Walk The Path, You Won’t Know Where it Goes is hosting adoption advocate and author of "Heart of an Adoptee"  Ellen Miller at 1:00 pm eastern on September 13 , 2012 as we talk about her journey to solve the mystery surrounding her birth.

Ellen S. Miller is a public relations/marketing specialist with a diverse business background. Active in the community, Ellen served on The Emerald Gala Committee/Auction Committee for DuPage PADS, Inc. (Public Action to Deliver Shelter, 2005-2006). She also worked on the Auction Committee for the River North Dance Group gala event in Chicago in 2000 and 2001. Ellen was Vice President of Truth Seekers in Adoption and was involved in the luncheon fundraiser to save the organization in 2001. Her greatest qualification is Ellen’s own search for her birth parents from 1986 to 1991. For two years she quit work to search and research full-time. Through attending meetings for Truth Seekers in Adoption for 5 years, she formed connections with many birth mothers, adoptive parents and adoptees. Ellen enjoys movies, theater, art, photography and watching golf tournaments. She worked for twelve years in the travel industry and enjoys traveling the world with Terri. Ellen was a member of NAWBO (The National Association of Women Business Owners) where she served on the Member to Member Relations Committee. She served on the Outreach Committee and Focus Awards Committee for Women In Film Chicago.

“THE HIDDEN HEIRESS” and based on Miller’s incredible life story of being stolen at birth and given to an adoptive family.Later,as a young adult, discovers that her birth father was a rich, powerful man and that Miller’s bloodline extends back to the wealthy elite of America and the early Hollywood film industry.  Upon hearing fantastic stories of her past, Miller begins a 40-year quest for answers--only to be met by lies, deceit and threats everywhere she looks. It has been called a “wild ride of self discovery and intrigue” by the film’s producer.

To learn more about from Ellen Miller's experiences and how she helps other find their birth fmailies tune into http://www.blogtalkradio.com/theresachaze on
September 13 at :1 pm eastern. The phone lines and chat will be available for those who wish to participate. The phone number is (347) 838-9927

The interview will be available after the show at http://www.blogtalkradio.com/theresachaze/2012/09/13/until-you-walk-the-path-you-wont-know-where-it
Posted by Theresa Chaze at 9:09 PM No comments: