To help save our wildlife please go to:
www.predatordefense.org
Posted by Theresa Chaze at 8:23 PM No comments:

Labels: Cougar sightings, Cougars, Predator Defense, saving wildlife, Theresa Chaze, what do do if you see a cougar 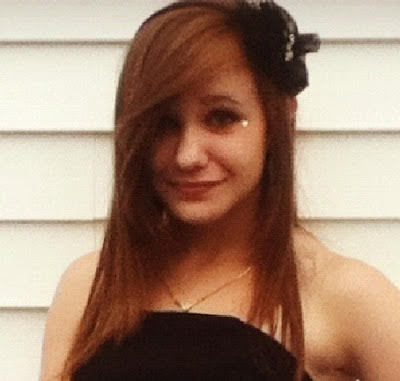 Until You Walk The Path, You Won’t Know Where it Goes is hosting teen actress and Michigan State Girls Wrestling Champion Bobbie Jane Kincaid at 1 pm eastern on July 26 as we talk about her experiences as an actress and wrestler.

Fifteen year old Kincaid is the the current Michigan State Girls Wrestling Champion in Free Style and Folk Style as sanctioned by the USGWA. Although she has experienced bigotry from male wrestlers, who would  rather forfeit than wrestle a girl, Kincaid remains passionate and hopeful about her future in the sport. Her goal is to compete in the the Junior Olympics in Texas and 2016 Summer Olympic Games in Rio de Janeiro.  Wrestling gave her the confidence to believe that she can become whatever she wants to be, including an actress. The words "I can't do it" are no longer part of her life's path. Her philosophy is “If I want something I push myself to get it and my dreams are now becoming reality for me.”
.
To learn more about Michigan State Girls Wrestling Champion and teen actress Bobbie Jane Kincaid tune into http://www.blogtalkradio.com/theresachaze on July 26 at 1 pm eastern. The phone lines and chat will be available for those who wish to participate. The phone number is (347) 838-9927

The interview will be available in the archives at http://www.blogtalkradio.com/theresachaze/2012/07/26/until-you-walk-the-path-you-wont-know-where-it 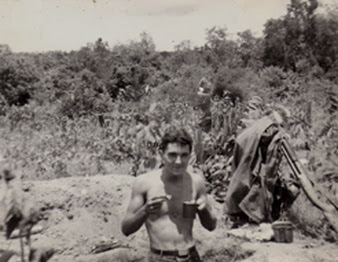 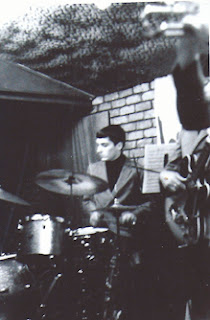 Until You Walk The Path, You Won’t Know Where it Goes is hosting  veteran, paramedic and author Tom Giorgi at 1 pm eastern on  July 12 as we talk about he able to make fresh start by  turning his experiences in Vietnam and in Harlem into a book.

Ten months after Giorgi X-Ray Technician. he was drafted.  After Basic and Advanced Infantry training he received orders for Vietnam. While serving with the 25th Infantry Division's 3rd Brigade in Pleiku as an Assistant Gunner on an M-60 Machine Gun crew he was critically wounded on July 3rd, 1966 while his 18 man patrol was engaged in a battle with the North Vietnamese Army's 66th Regiment. That unit was made famous for it's earlier battles in November of 1965 with the 1st Cav.that were made into a book and major motion picture "We were Soldiers Once" which starred Mel Gibson as Col. Hal Moore.  He earn him 2 Purple Hearts and a ticket stateside. He  was Medically Retired from the Armed Forces. on August 23rd, 1967.

He began his second career in June 1980 and  worked for  the next  20 years as a paramedic at the  Harlem Station.  There he would become the "Senior Medic" a title he held for 11 years. Longer than any former senior medic before him.

Giogi has begun his third career as an author as he shares his experiences in Vietnam and as a paramedic in Harlem.  It will be called   "Harlem Knights".

To learn more about it is never too late for fresh starts and new beginnings from veteran, paramedic and author Tom Giogi, please join us at http://www.blogtalkradio.com/theresachaze on July 12  at 1 pm eastern.  The phone lines and chat will be available for those who wish to participate. The phone number is (347) 838-9927.

The interview will be available after the show in the archives at http://www.blogtalkradio.com/theresachaze/2012/07/12/until-you-walk-the-path-you-wont-know-where-it 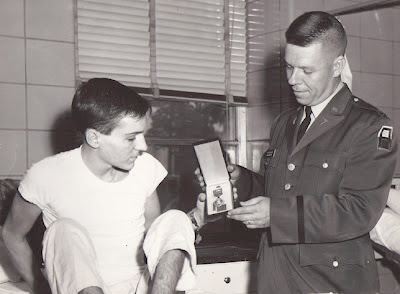 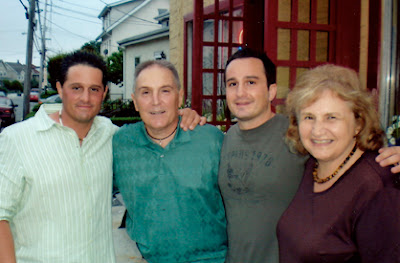 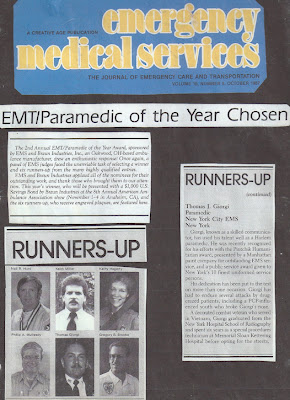 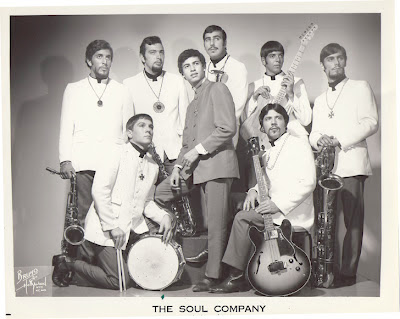 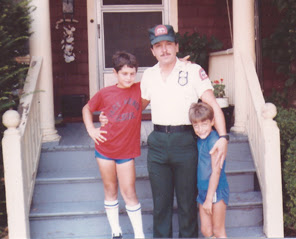 Posted by Theresa Chaze at 12:02 AM No comments:

Posted by Theresa Chaze at 1:07 PM No comments: